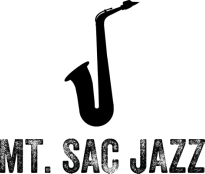 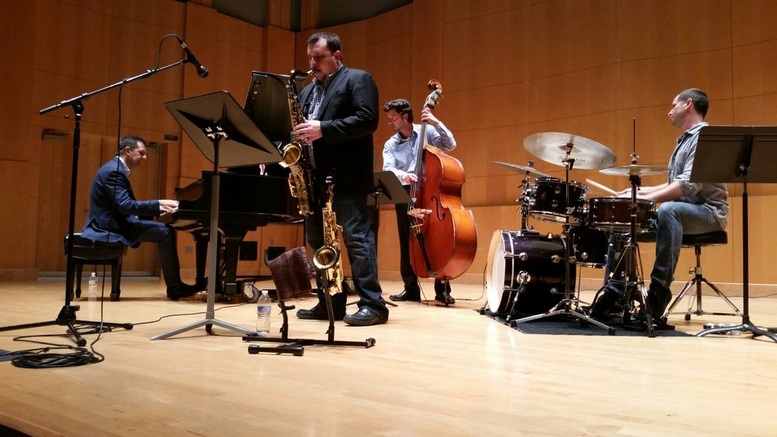 Joe LoPiccolo is a guitarist and composer whose work is influenced by Classical, Jazz and World Music styles. Writer Dan O'Heron of the Pasadena Weekly states his music is "Soft spoken eloquence, fascinatingly improvised." and "The music is comforting and visual, it takes you to a better place, a paradise found." Guitarist Andrew York, formerly of the Grammy Award winning Los Angeles Guitar Quartet states "Having exceptional ability in both classical and jazz genres is very rare; Joe excels in both styles." Andy Ellis, senior editor of Guitar Player magazine stated "LoPiccolo's impeccably executed, imaginative arrangements reveal his mastery of the guitar and its most subtle timbres."

Joe LoPiccolo is a graduate of The California Institute of the Arts, receiving his BFA in Jazz Guitar and his MFA in Guitar Performance. He studied guitar extensively with Larry Koonse and Miroslav Tadic and studied composition and orchestration with Mike Fink and Alan Chaplin. In addition to his BFA and MFA at CalArts he is a graduate of the Berklee College of Music Youth Summer Program. He has continued his education beyond his degrees with masterclasses and workshops with master guitarists Guinga, Paco Serrano and Mick Goodrick.

Barbara Laronga, Applied Trumpet Instructor, received her MM in Jazz Trumpet Performance from Manhattan School of Music and her BM with a double major of Music Business and Trumpet Performance from UMASS, Lowell. She has taught and continues to teach at several institutions and for many programs including Los Angeles City College College, The Grammy Foundation, The New York Pops, The United Nations International School, and for a groundbreaking jazz program funded by The Midori Foundation for The Landmark and Coalition School in New York City. Ms. Laronga has been an adjudicator, clinician, and performer at many jazz festivals throughout the nation.

During her tenure in New York, Barbara was a member of “Sherrie Maricle and the Diva Jazz Orchestra” and performed with such jazz giants as Dave Brubeck, Clark Terry, Joe Williams, Nancy Wilson, Herbie Mann, Slide Hampton, The New York Pops, Marian McPartland, Dr. Lonnie Smith, and Diane Schuur. As a freelancer, she has recorded “Sketches of Spain – featuring Dave Liebman” with the MSM Jazz Orchestra, performed with Aretha Franklin, Bill Watrous , Buddy DeFranco, Marvin Stamm, Connie Francis, Johnny Mathis, Dee Dee Bridgewater, Donnie Wahlberg and Mark Wahlberg. Ms. Laronga has performed at Carnegie Hall, Lincoln Center, The Blue Note, Birdland, The Apollo Theater, and The Montreal Jazz Festival among other notable venues around the world.  Her studio work includes “The Tonight Show with Jay Leno”, “What Happens in Vegas”, “7th Heaven”, and “Jeopardy”, as well as various recordings and live broadcasts. As a leader of her own group, Barbara released her debut jazz CD, “Love Never Dies”. She is co-founder of The Los Angeles Brass Choir and a member of Forte Brass Quintet.


Lori Stuntz is a freelance trombonist in the greater Los Angeles area. She has a Doctor of Musical Arts degree from the USC Thornton School of Music, where she also received her Master of Music. She received a Bachelor of Music degree from San Jose State University. Lori plays principal trombone with the Los Angeles Jewish Symphony, trombone with the San Bernardino Symphony Orchestra, and frequently performs with many orchestras including the Santa Barbara Symphony, Riverside Philharmonic, and Symphony Silicon Valley. Dr. Stuntz is on the faculty at Mount San Antonio College, Los Angeles City College, and Glendale Community College.

As a commercial player, Lori plays lead trombone for the all female big band Maiden Voyage and has performed with artists such as DIVA, Nancy Wilson, Jack Sheldon, Diane Schuur, Ray Anthony, Lionel Hampton, Bill Watrous, and The New York Pops. Her international performances include concerts in Germany, Japan, Austria, France, Mexico, and the Caribbean. As a recording artist she has appeared on many major motion picture soundtracks, commercials, video games, and records including Alice in Wonderland, Superman Returns, and X-men 3. She is the first female trombonist to record on a major motion picture.

Lori enjoys living in the Los Angeles area with her family of six.